St Thomas was martyred in 72AD at Mylapore, near Chennai/Madras, India. The early Christian community in India was known as St Thomas Christians or Nazranikal, which means followers of Jesus of Nazarene. The word Syro-Malabar means Syrian Christians of the Malabar Coast (Kerala).

However, today the Syro-Malabar Catholics live, work and contribute to communities across the globe, with 35 Eparchies (Dioceses), 4 of which are located overseas. The Syro-Malabar Catholic Church is very actively involved in educational and social development and healthcare provisions that affects the day to day lives of many, currently running 4860 educational institutions, 262 ecclesiastical and 2614 health and charitable institutions. 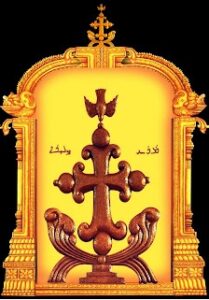 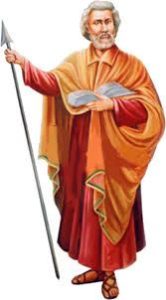 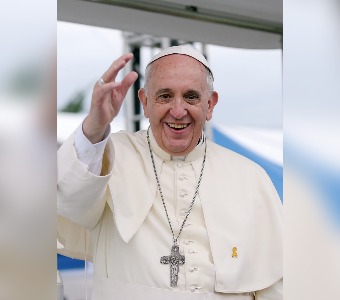 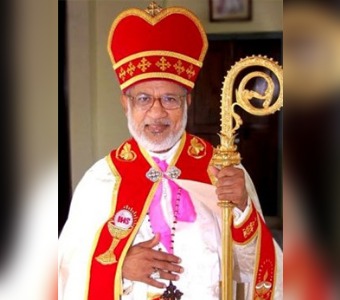 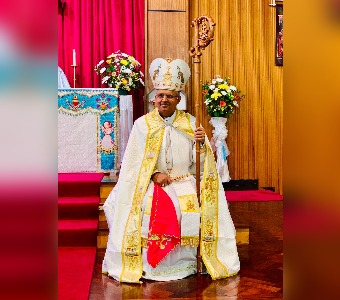 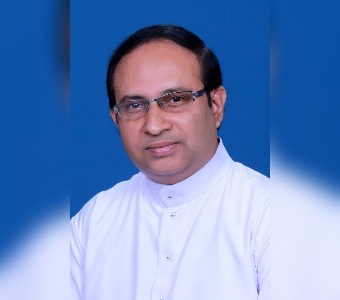 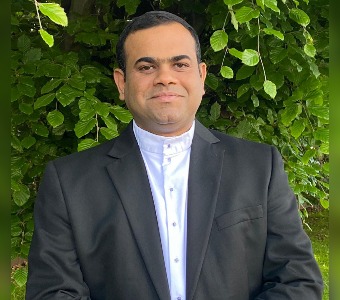 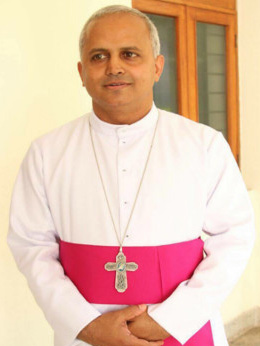 The Holy Father, Pope Francis on Thursday, 28th July, 2016 has erected the Eparchy of Great Britain of the Syro-Malabar Church based in Preston and has appointed  Fr. Joseph (Benny Mathew) Srampickal, a member of the clergy of the Eparchy of Palai, until now Vice-Rector of the Collegio De Propaganda Fide in Rome, as the first bishop of the Eparchy.Msgr. Joseph (Benny Mathew) Srampickal was born on May 30, 1967 in Poovarany, in the Eparchy of Palai. He entered the minor seminary and he studied philosophy at St. Thomas Apostolic Seminary, Vadavathoor, and theology at the Pontifical Urbaniana University in Rome, where he obtained a licentiate in biblical theology. He continued his studies at Oxford (England). He knows: Malayalam, English, Italian and German.

Ordained a priest on August 12, 2000, he has held the following positions: Professor at the minor seminary and Ephrem Formation Centre of Pala; Director of the Mar Sleeva Nursing College, Cherpumkal; Director of the Evangelization Programme; Secretary of the Bishop; Pastor at Urulikunnam. From 2013, he is Vice Rector of the Pontifical Urbaniana College of the Propaganda Fide, Rome.

The See of the circumscription is in Preston, in the Diocese of Lancaster, where the Cathedral dedicated to St. Alphonsa is located,long with the Registry and the Residence of the new Bishop Joseph (Benny Mathew) Srampickal. 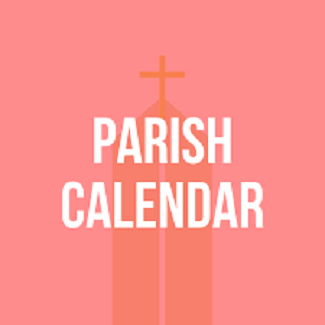 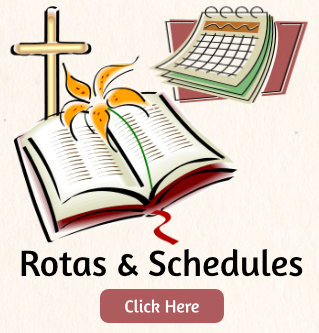